Becoming an Expat: A Lasting Connection

When I decided to pack my bags and move to France, it was a daunting journey. I always tell everyone that is considering immigrating to another country that you must have two things: 1- accurate expectations (it’s gonna be hard and complicated!) and 2- a really great support system, preferably at least part in your target country. I couldn’t have gotten here if it weren’t for those supporting me and holding my hand both in the States and in France. This is a story about one of those most important connections.

It begins in August 2006 when my relationship with my college boyfriend ended, and I decided that I would go dancing that Friday as I was determined that I would not stay home and wallow in sadness. Several years before, I had discovered swing dancing, and, during my college years, I had always wanted to check out the swing club. Graduation came and went, however, without me attending a single dance or lesson. So that week in August 2006, I decided I would finally change that. 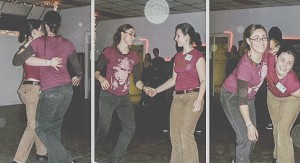 Instantly, I had a new love in my life—I feel in love with both the dance and the scene. I quickly made new friends, including a young couple with whom I carpooled to event just a few weeks later. They were the kind of people I could have been close with, except I all but stopped dancing, save maybe once a year, several months later because, well … life.

Fast forward to 2011, I watched them move to Paris. It was notable because it was something I had wanted to do since my first visit here in 2000. Paris always felt like home to me, yet I thought it would never be possible, and that this dream would forever remain only a dream.

In the fall of 2011, I visited them while vacationing in Paris. One night, the wife said something to me that I always remembered. We were talking about their move to Paris and the comments they have heard from people who were envious of their new lives as expats. She said that her response to them was this: “There is nothing particularly special about us. We aren’t lucky. The only difference is that we decided to do it (moving to Paris).” They simply made the decision and made the leap.

Two years later when I started to explore this crazy idea of moving to Paris, these words helped me more than I can say. I decided that I too would be a jumper. The only thing that separated me, like my it had separated my friends, was that I made the decision and then I found how to make it work. It wasn’t easy, but nothing worth doing is ever easy.

Now I’ve been here for a year and I call them my life-changers. Not only did they give me the inspiration and motivation to pack my bags and chase my dreams, but they have been the base of my family here in Paris. We do life together… and it is a life that I would never want to give up. The most amazing thing is for me to look back on the little pieces of the puzzle that had been falling into place for nearly a decade that led me to this place here and now. Never in my wildest dreams did I imagine that a simple connection I made with two strangers on the dance floor would ultimately change the trajectory of my life. While dancing, we spend a lot of time talking about the importance of a good connection, but  that day in August, 2006, I made an even better connection. 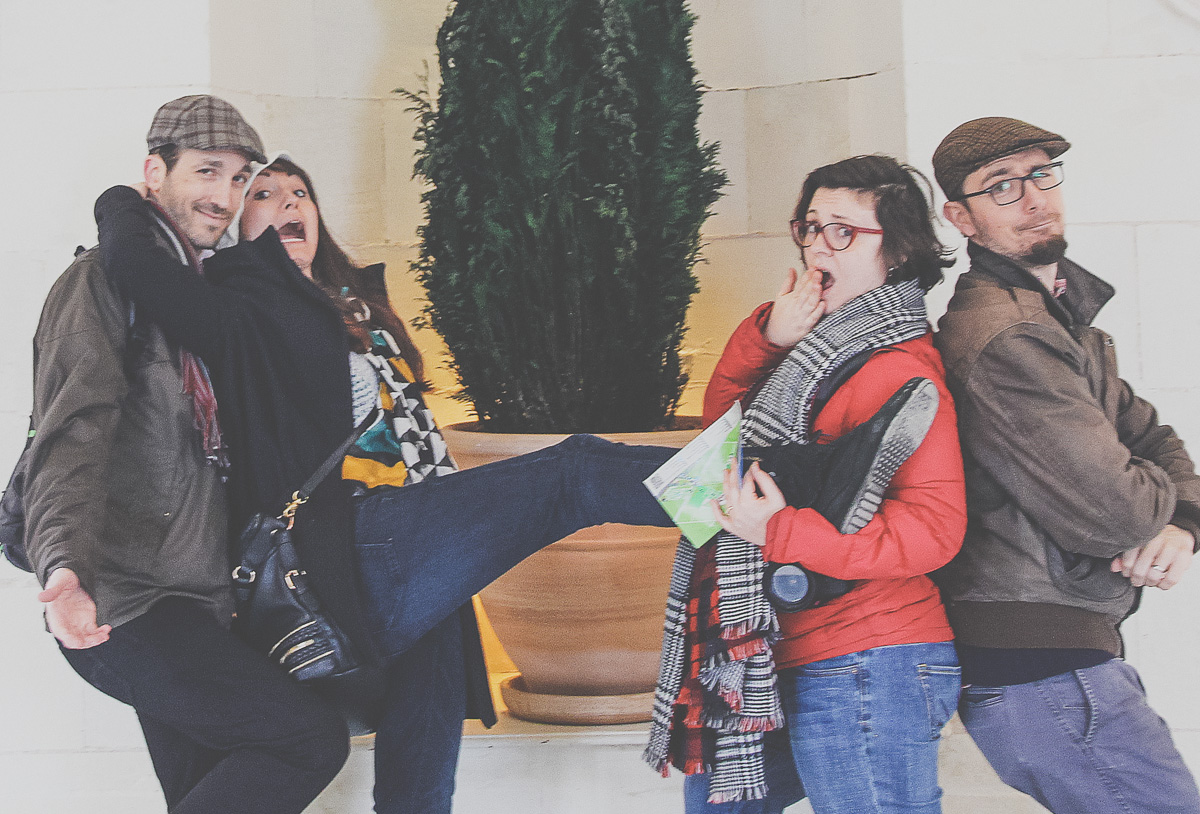 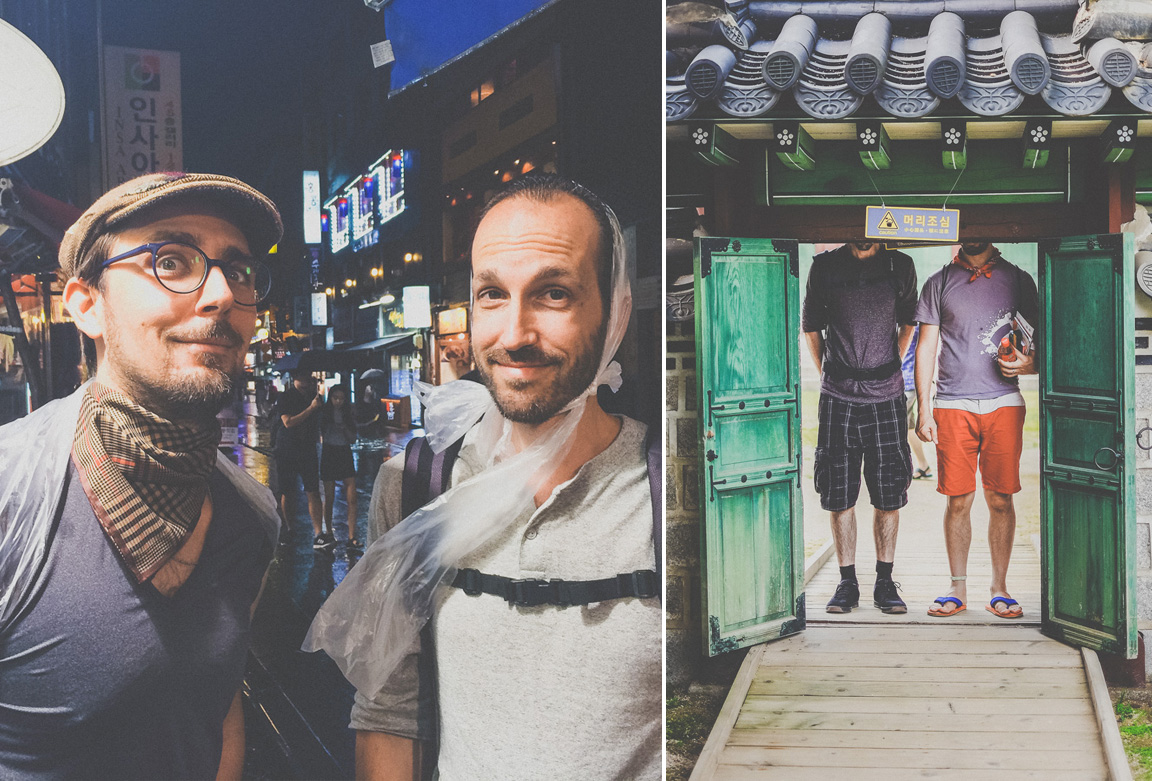 My favorite guys… travel buddies, goof-balls, and generally too tall for Korea! 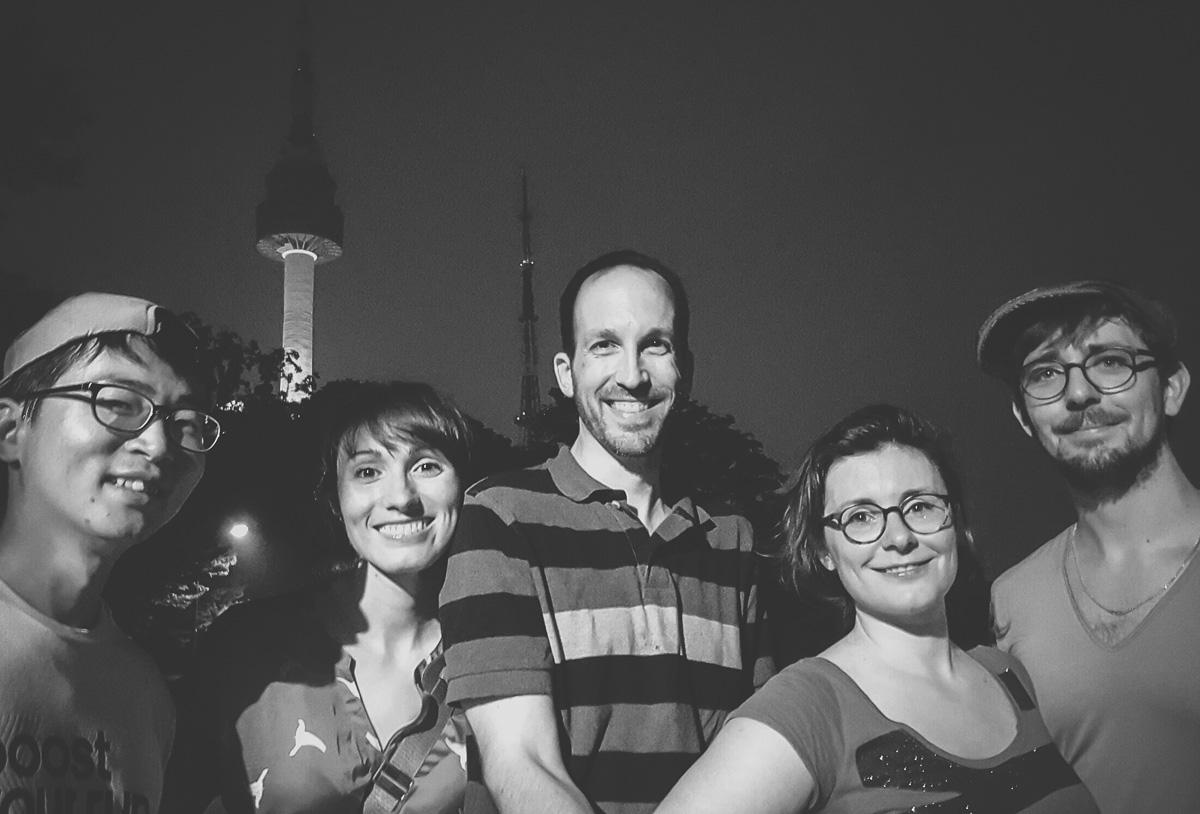 Night climb, with our Seoul friend and host Jin, to Namsan Tower 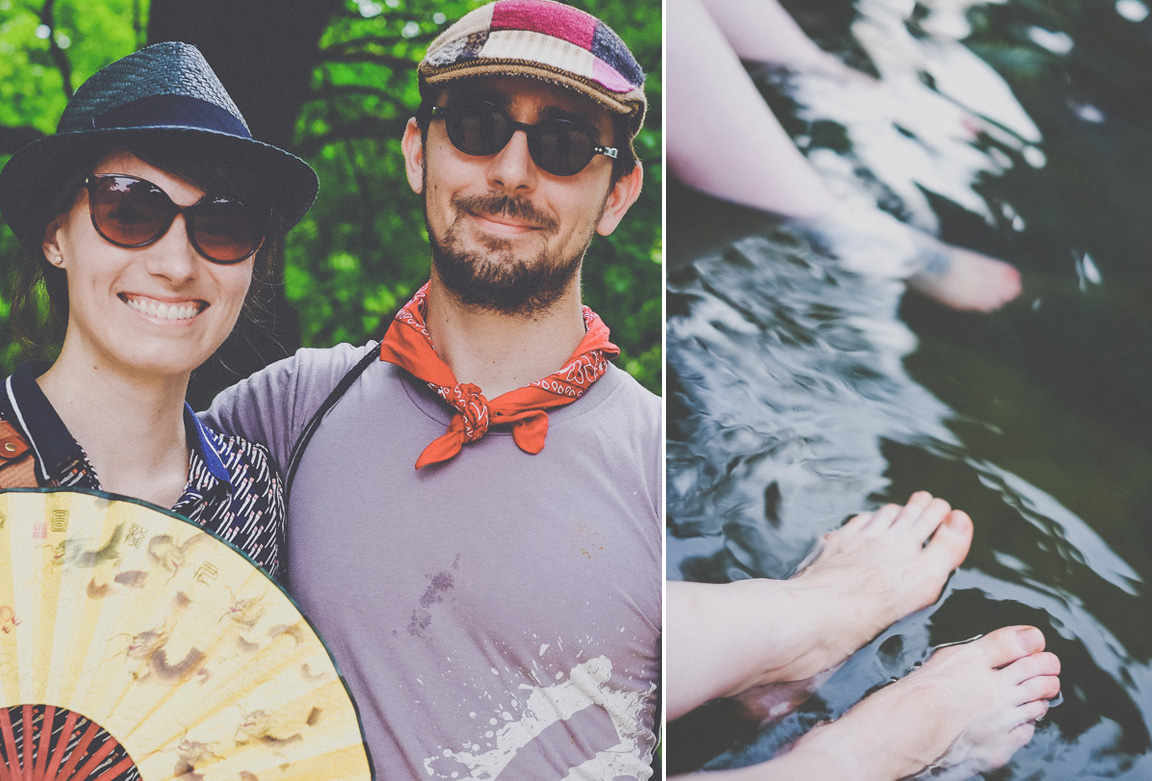 Posing and feet soaking together in Seoul 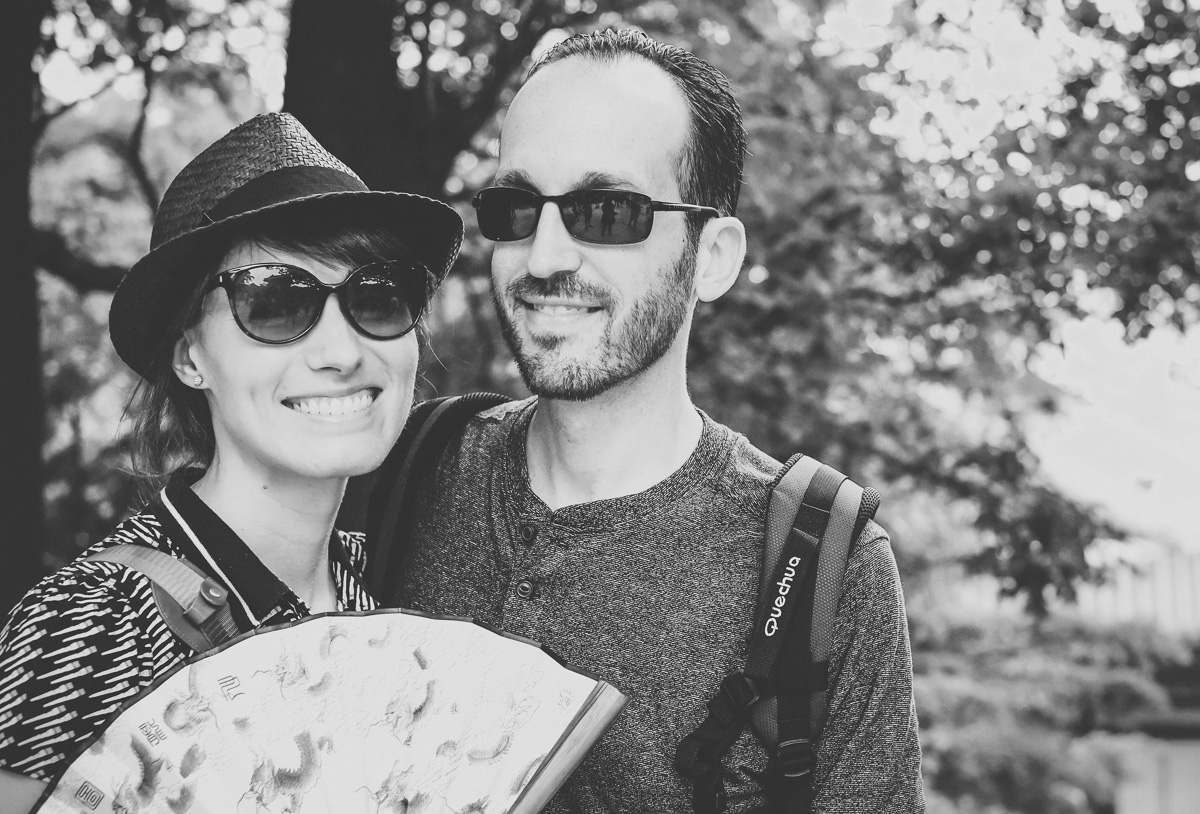 In Seoul at Changdeokgung Palace with my favorite person 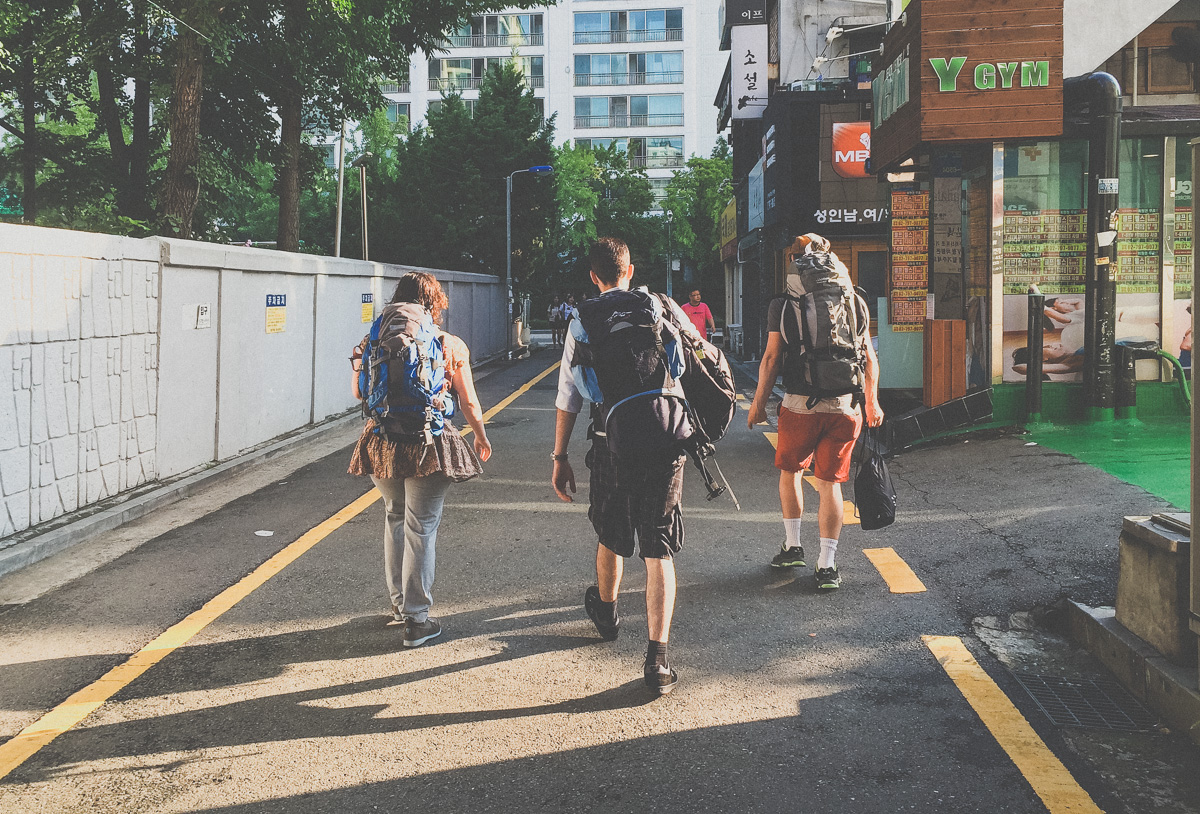 And we are off… heading out to the next destination. 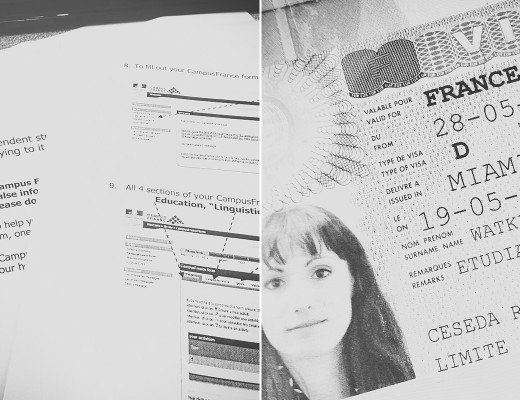 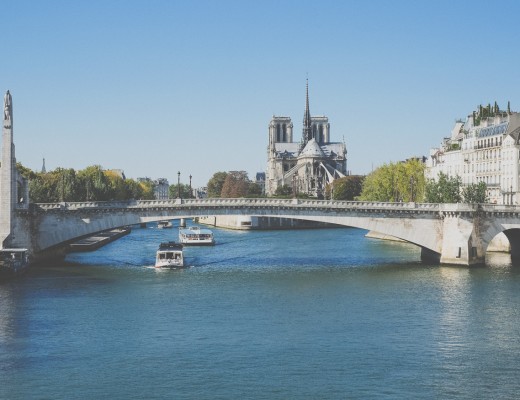 Year 2 as An Expat 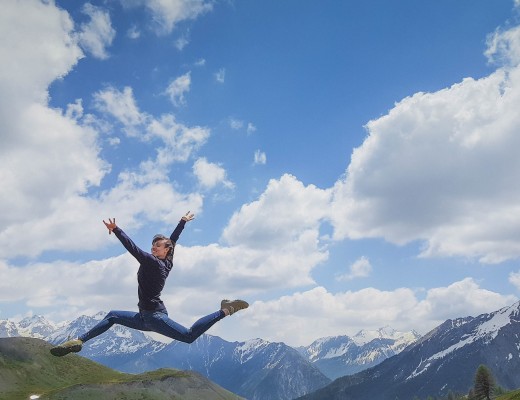 Year 3 as an Expat: Just Start