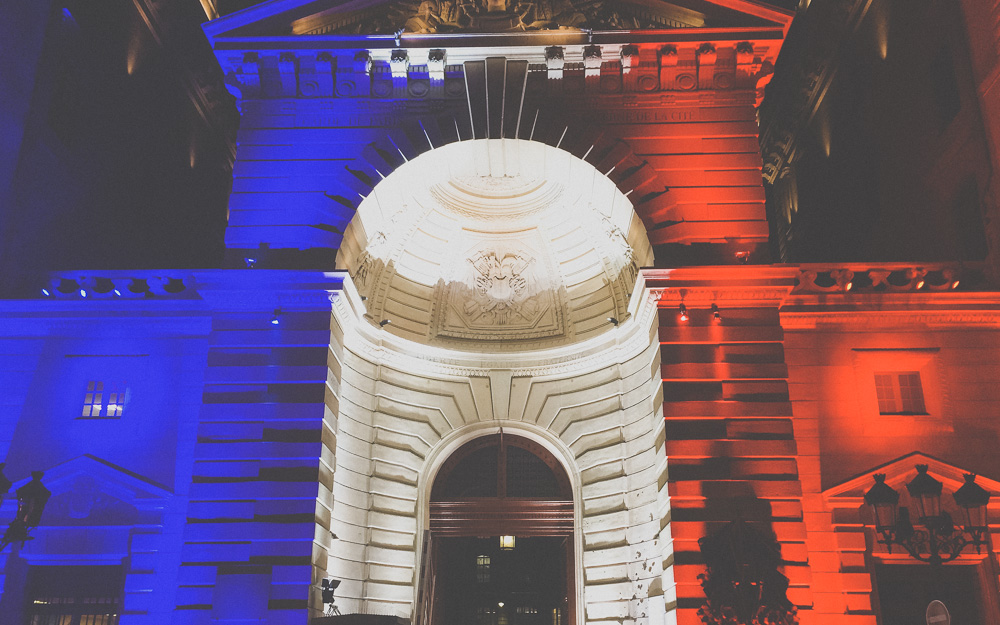 French Culture: Same Same but (So So) Different

As you may know, few weeks ago, the handsome Frenchman that I met on my 4th day in Paris proposed to me. So, this seemed like an appropriate time to start chronicling some of my Adventures in becoming French and differences I’ve found between American and French culture and customs.

Let’s be honest though, I’ll never be FULLY French—even one day when I can actually carry a passport and claim myself to be a French citizen—and it won’t be for lack of trying. I will always have an accent (although hopefully my grammar will eventually pass as fluent!). I will probably always delight in hugs and smile more than my French counterparts. And, try as I might, I will probably keep putting my bread on my plate.

That all said, I absolutely love France and I love the way of life here. From the first time I spent a month in France as a photography student many many years ago, I always felt like I belonged here. There was a Paris-shaped hole in my heart, and nowhere else in the world has felt more like “home.” Trips to the airport were normally filled with tears as I felt like I was leaving behind the life I was born to live, as if I was born to be French and had just gotten lost somewhere on the other side of the world. So, suffice it to say, as much as I wasn’t looking for or expecting another America, I didn’t expect to feel quite so much like a fish out of water when I actually moved here.

There was a Paris-shaped hole in my heart, and nowhere else in the world has felt more like “home.”

When I was in India, we had a phrase we used all the time to explain the cultural differences: Same same but different. It was true… the threads that wove their culture weren’t really that different than ours, but of course the nuances were different, the belief systems, and the general way life. But France? France is Western Europe! Just across the channel from England and surrounded by the countries that make up the greatest percentage of ethnic ancestry of Americans (according to the interwebs, we are at least 50% European—about 170 million of 320 million Americans—by ancestry).

Look at all of those Germans! Also, those self-identifying (pale yellow) “Americans” in the South. 😂 Source: http://statchatva.org

On the surface, France doesn’t look THAT different from America, just more beautiful, tasty, historic and sophisticated (personal opinion, of course!). There are a lot of the same things we find in the States, a lot of the same brands, the food isn’t TERRIBLY foreign, and we both even have a Statue of Liberty and the same colors on our flags. But it’s all in the small things. 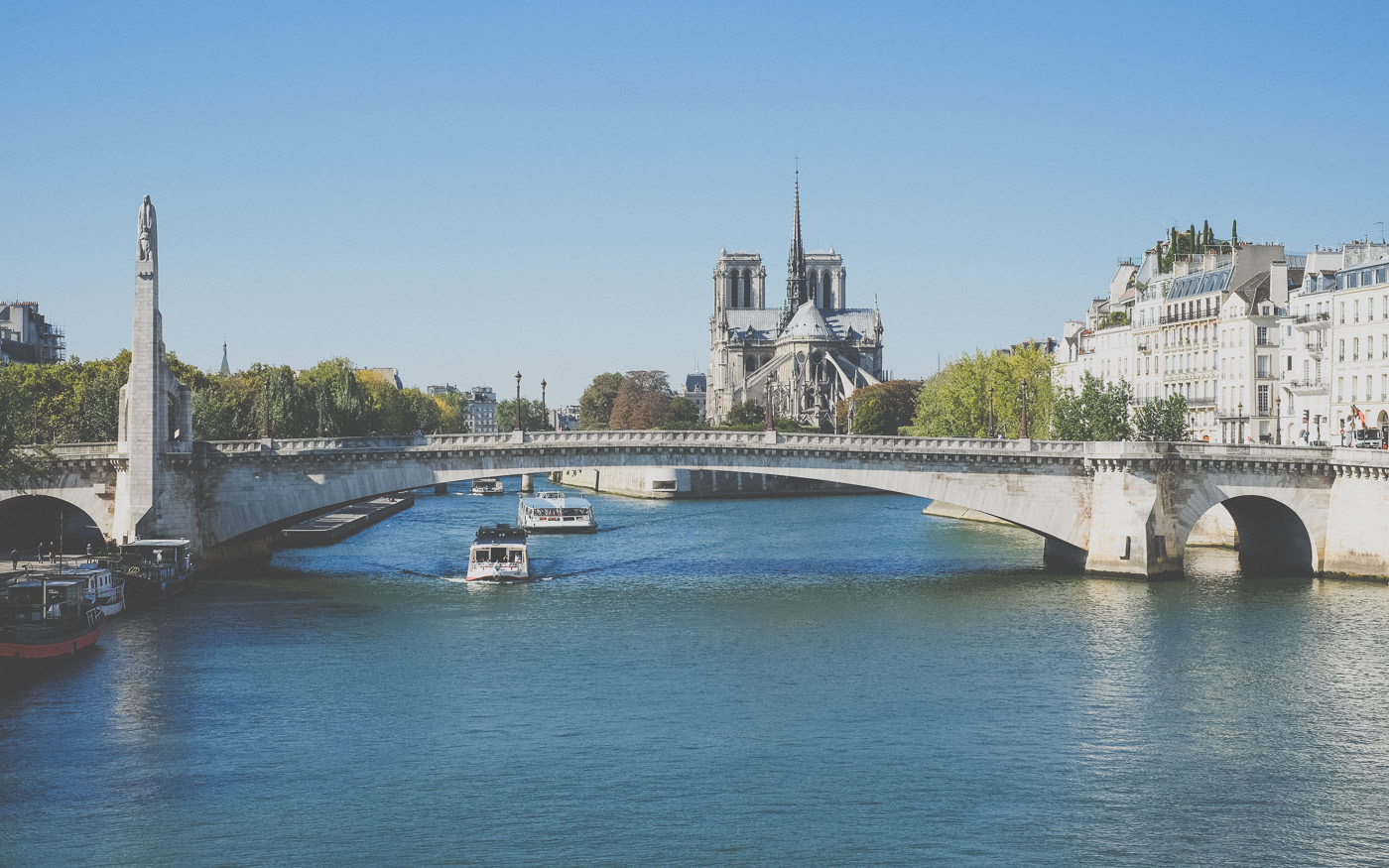 And so I called her “home.”

Try as I might to fit in, I have found the differences in cultural nuances to be far more vast than I ever expected… and because they are often subtle, they are harder to master. I guess I expected that the main thing I had to learn would be the language, when ultimately, the language—when broken down into vocabulary and grammar—has been the smallest, and most straight-forward, part of my learning curve. What I didn’t expect was that I would need to be a 24/7 student of the culture, both in order to learn the language, but also to be able to integrate into the country, much less a French family. I was CONSTANTLY watching, observing, adapting. Every moment in public, every moment in the metro, every moment at the dinner table. How were they acting? How were the dressing? How were they talking? How were the eating? Every. Little. Thing.

What I didn’t expect was that I would need to be a 24/7 student of the culture, both in order to learn the language, but also to be able to integrate into the country, much less a French family. I was CONSTANTLY watching, observing, adapting.

And what I found was shocking. There are SO many differences. So many nuances that would continually keep me from fitting in. I learned to adapt how I set a table, how I greet people, how I use a fork, how I order wine, how I buy groceries, how I encounter strangers, how I dress, how I do my hair and makeup, how I navigate customer service, how I cross the street, and how I do almost every household activity. I have said more than I can count: I’m trying to learn a lot of things right now, and that item is just gonna have to wait as it didn’t make the cut today! Honestly, on top of my intensive French classes, it was really hard being “on” as a student 24/7.

Luckily though, those nuances didn’t keep me from being accepted, and didn’t keep my future family from embracing me (figuratively of course… the French don’t hug!). In the midst of all of these daily cultural studies, I found countless people willing to help me along the way, appreciate my “American-ness,” and become my teachers. The French are incredibly friendly, accepting and helpful when you extend a I’m trying olive branch. In fact, they are down-right impressed, and they often won’t hesitate to tell you.

Just this week I read an exceptional article about language learning, and the author suggests that the only way to learn a language is to learn the culture. As long as we keep the language and culture separate entities, we will never arrive at fluency. We must live and think through this cultural lens, not attempt to translate our mother tongue. While studying French, and ultimately the French culture, I too have begun to develop a new way of thinking, even sometimes a new way of feeling. My personality has been impacted in subtle yet powerful ways, and I’d even say I have developed a bit of a second identity. I often have the conversation with my friends about how we literally FEEL differently when we speak French. For me, I feel a combination of fancy, empowered and direct. I also find that I consider others more—their needs and their expectations. I never considered myself a self-centred American, but I find the French are much more concerned with others and doing things as a unit than most Americans. After all, the motto of France is liberté, équalité  fraternité.

So, as I soon will be changing my student visa status, I expect I will remain an unofficial student here in France for the foreseeable future. But hey, isn’t that what makes life exciting and evolves us as people? I wouldn’t trade it for anything.

Have you had a similar experience of unexpected culture shock when moving to or visiting a different country? 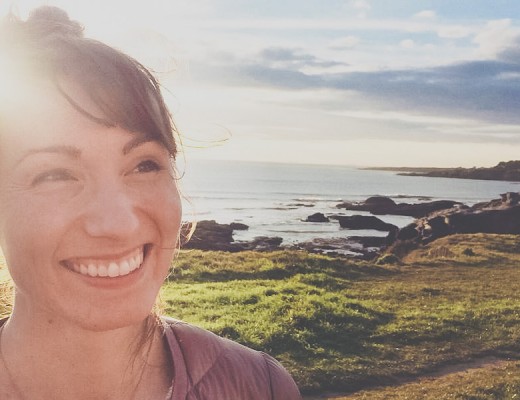 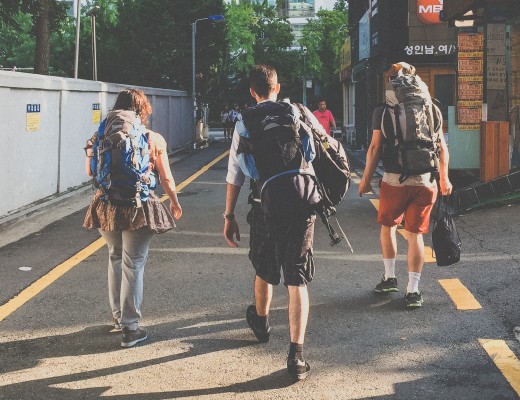 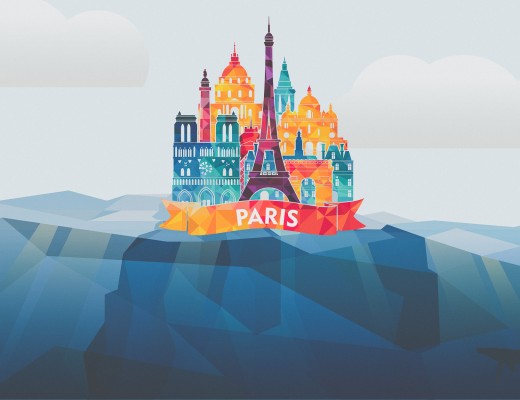